Dieter Roth left behind a diverse range of work: Drawings, paintings, graphic art, plastique, installations, and furniture design. He shot films, composed, wrote poetry, published art books. For him, everything was worthy of being made into art…

Dieter Roth was a universal artist in the true sense of the word. He did not belong to any one group of artists, and even though he created joint works together with other artists at times – such as the acclaimed Fluxus community or the Viennese actionists – he remained a lone wolf, at home in many cities, in many styles, in all types of media. He occupied himself with drawing and poetry just as much as found objects and literature, graphic reproduction or multiples, music, videos, installations. Dieter Roth collected and exploited in an equally obsessive manner. 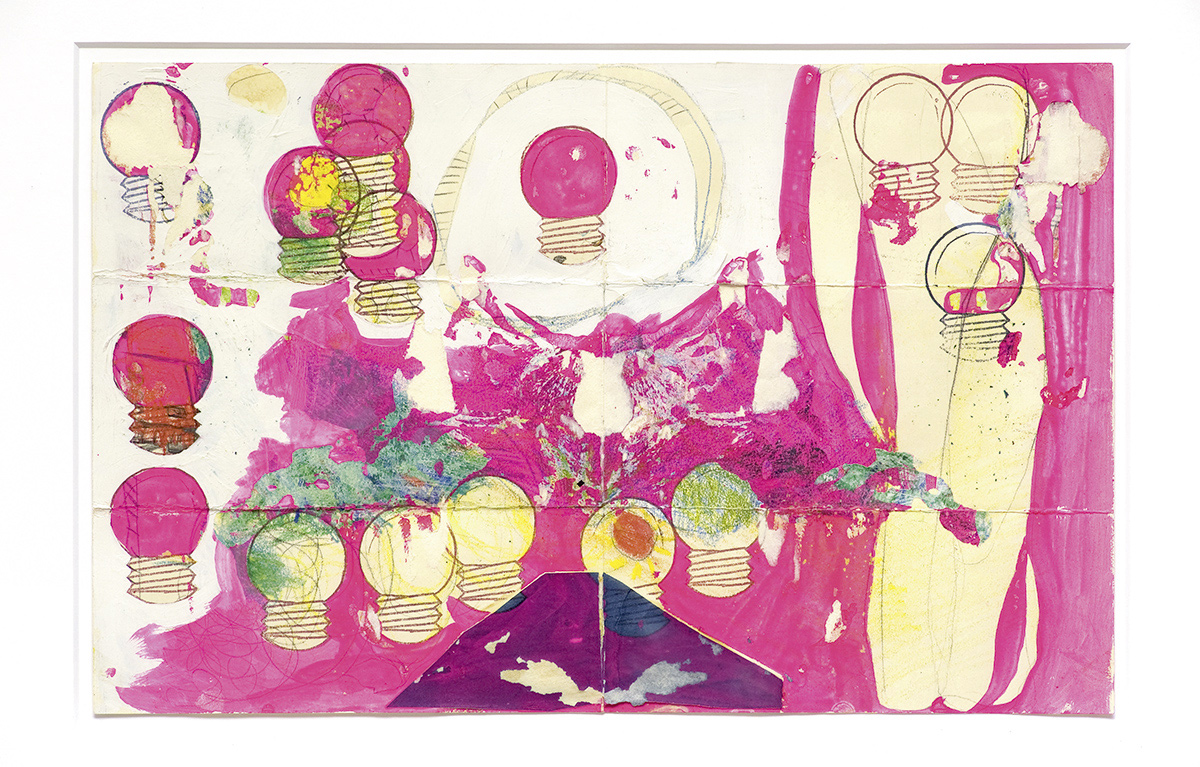 Just as he twisted and turned the words in his texts, he did the same with the materials in his paintings using a flair of irony. Starting in the mid 1960s, Roth began to experiment with perishable materials. This gave rise to his biodegradable art, made of sour milk, cheese, sausage, bananas and other food, whose decomposition and decay were a critical element in his artistic process. Exuberant materialism and mortality: Both are typical of this artist’s work, whose old studio in Hamburg is now home to the Dieter Roth Museum and the Dieter Roth Foundation. 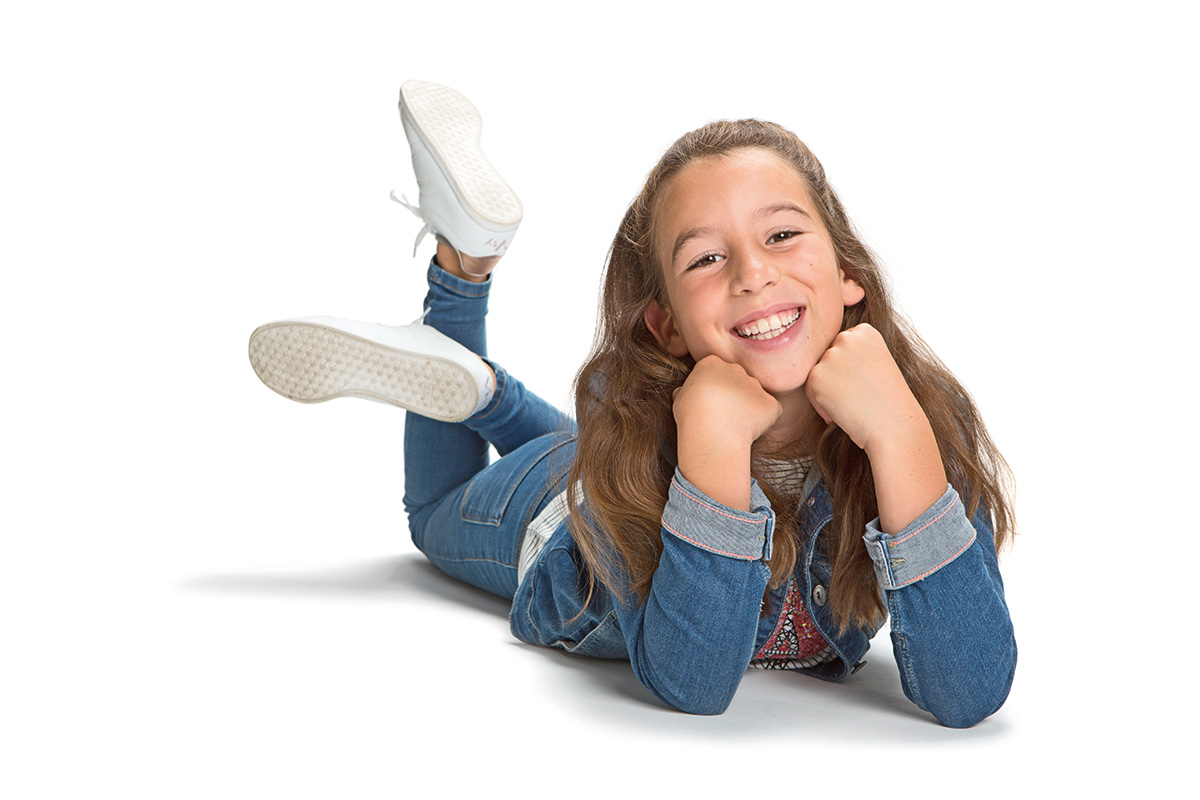 A LIGHT GOES ON IN MARIE’S HEAD

The picture makes me happy; looking at it puts me in a good mood. I like the colors: flashy, almost neon. I don’t have any colors like that in my watercolor box. And the structure of the picture is also cheerful. It’s really easy to see how the painter advanced with his work: First he drew on the paper with a pencil. Unfortunately, the paper is already ripped in some places. Then he stamped on the light bulbs with their thread, painted over them, pasted another material on top, and folded the paper. This created big fields, it’s really exciting.

I’ve seen light bulbs in the ceiling, but here they look like hot air balloons rising into the sky. And if you look at the picture from far away, it almost looks like a sunset. I think all of the light bulbs mean that we stumble across new ideas time and again during our lives.