On how many continents is the motor sport series Formula E held? What is the highest speed the hot rods can reach? The most important facts and figures regarding the electric racing series.

The race car drivers on the Audi factory team sponsored by Würth chase victory at Formula E in this official car. But the Audi e-tron FE05 is not just used for sporting competitions, it predominantly fulfills technological demands. It is the race car of the future, as revealed by a closer look.

An impressive 95 PERCENT of the power train was completely redeveloped for this season. 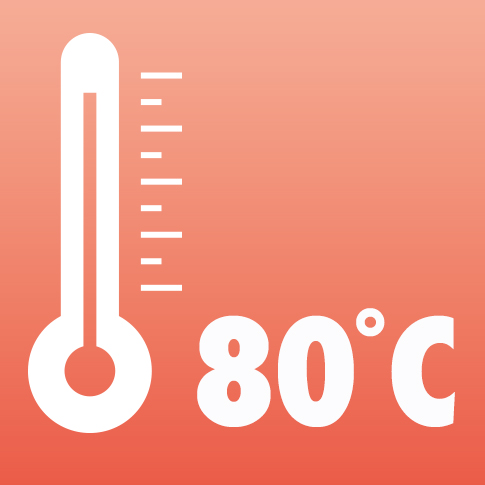 The REDCUBE terminal from Würth Elektronik eiSos has to withstand up to 80 DEGREES CELSIUS. This component ensures a consistent supply of power to the cockpit electronics. 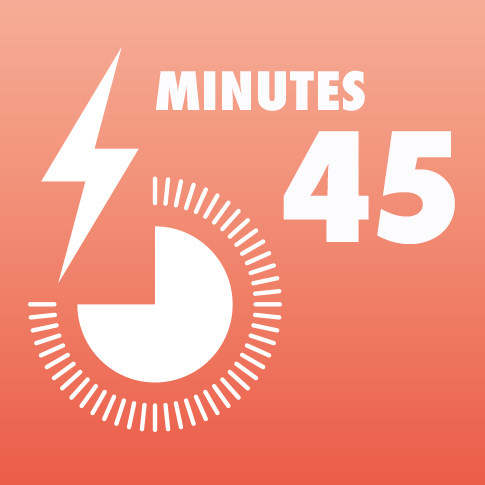 The lithium-ion battery can be charged in just 45 MINUTES. It features a usable capacity of 52 kWh. 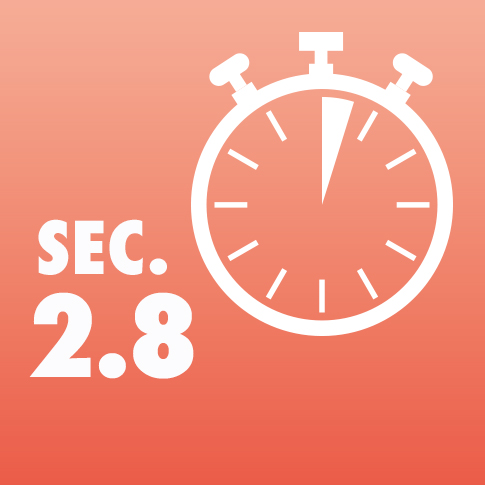 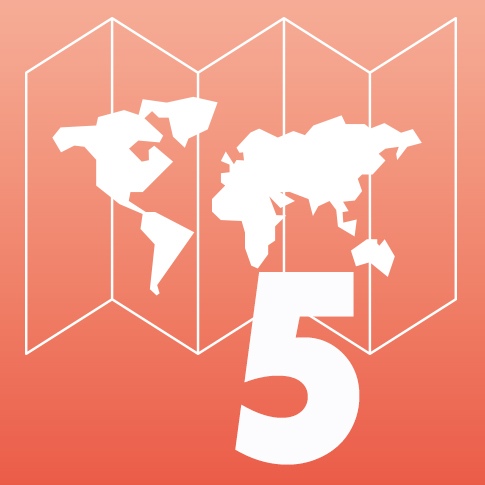 Formula E races will take place on 5 CONTINENTS in this season as well. 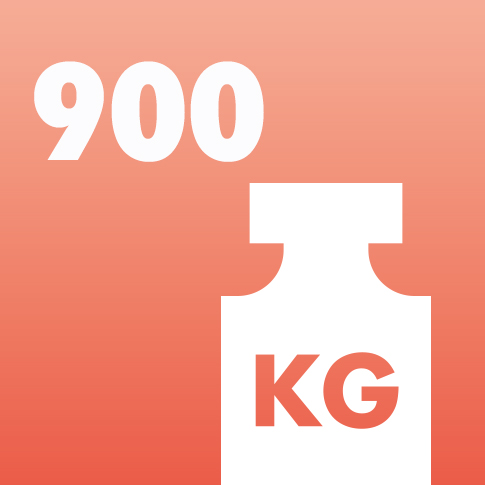 An electric race car weighs in at a total of 900 KILOGRAMS, with the battery accounting for a large share of that with 385 kilograms. 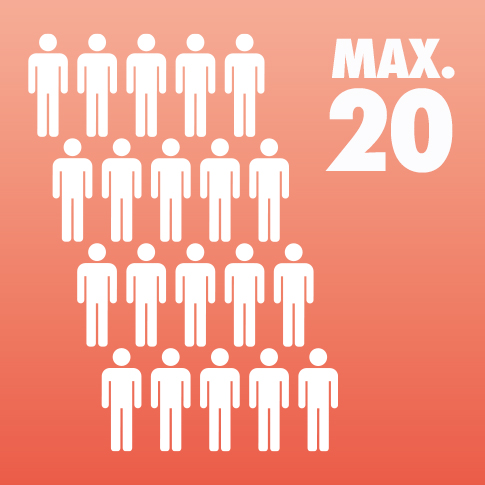 A maximum of 20 PEOPLE are allowed to man a Formula E pit stop on site in order to make the team’s two cars operational. 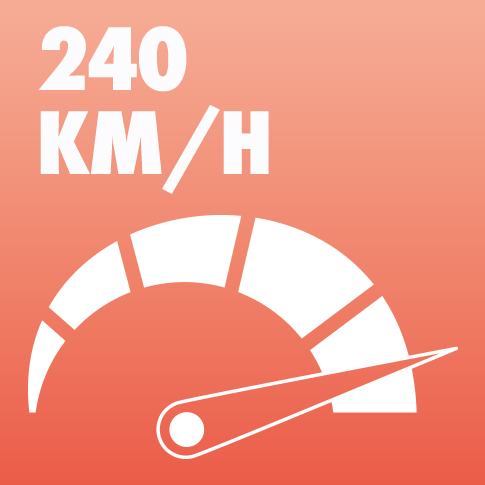 Formula E race cars can reach TOP SPEEDS OF 240 KM/H. The electric motor unleashes 250 kW during the qualifying round. 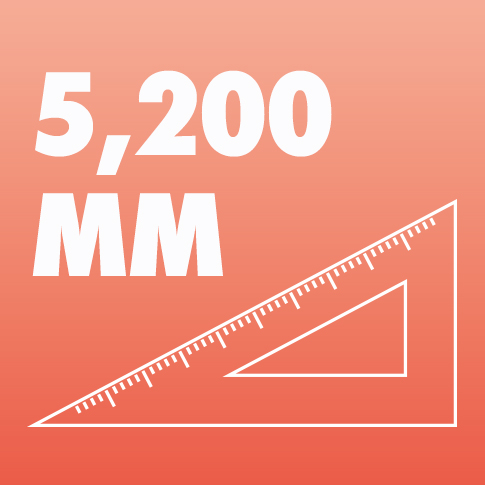 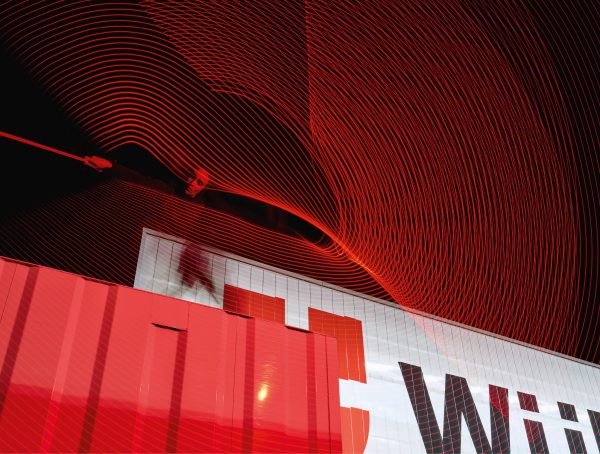 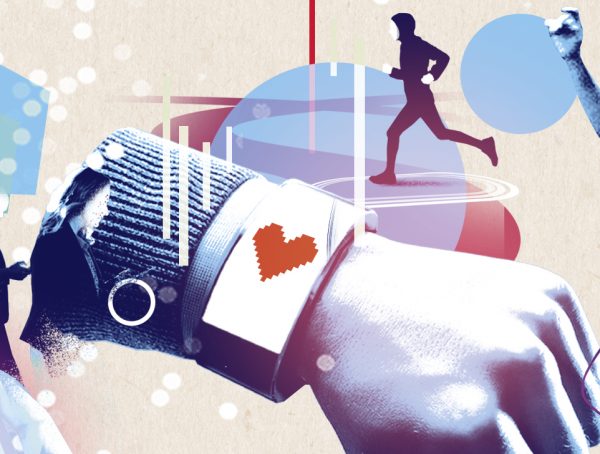 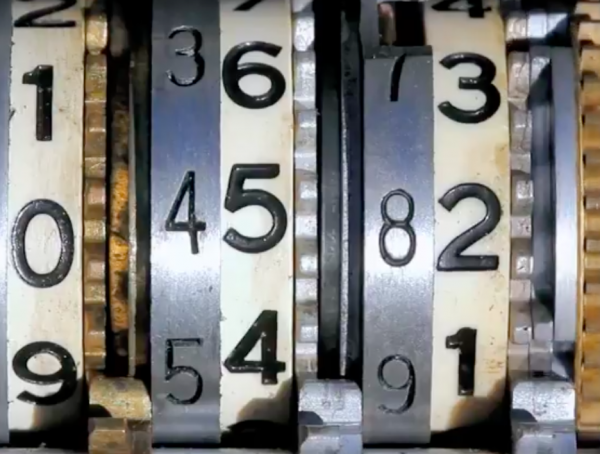