World Wide Würth Did you know?

Two awards, one honorary citizenship, a new hotel with a phenomenal panorama: The News Box contains the latest stories from the Würth universe. 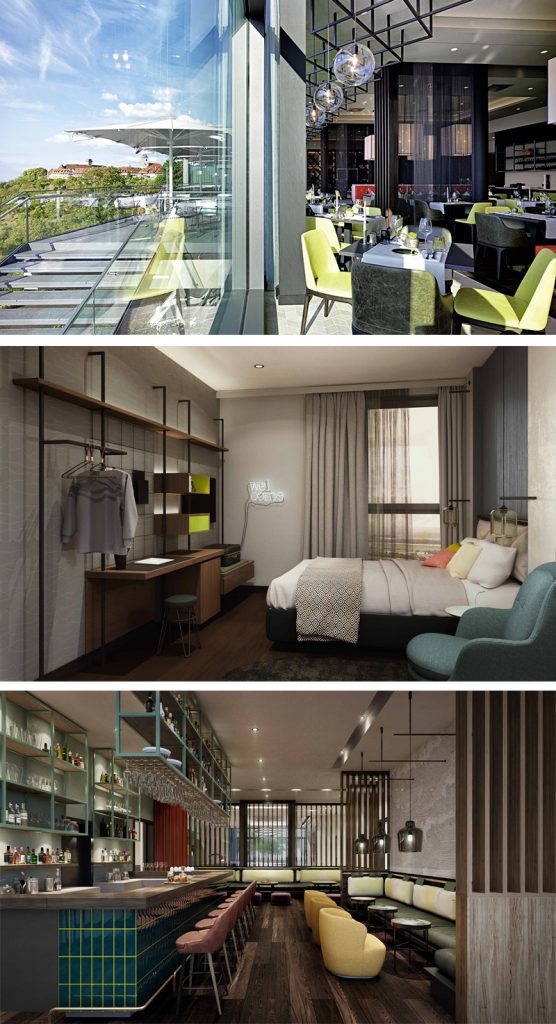 A far-sighted building with a view: After a construction period of two years, the new Panoramahotel has opened in the Hohenlohe spa town Waldenburg. The four-star hotel with 120 modern rooms and suites offers its guests any imaginable type of comfort, such as a fitness and wellness area with two saunas, topped off with a special highlight: the 3.5-kilometer-long Würth PanoFit obstacle course, a state-of-the-art fitness trail. The hotel restaurant, with regional and international cuisine, can accommodate 120 guests, while the adjoining wine bar has room for 34. The hotel belongs to Panorama Hotel & Service GmbH, a Würth Group company. 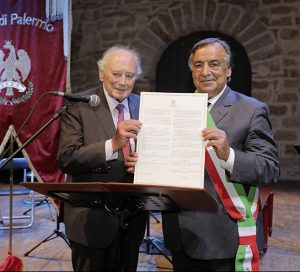 The Sicilian city of Palermo has awarded Reinhold Würth, Chairman of the Supervisory Board of the Würth Group’s Family Trusts, an honorary citizenship. During an award ceremony in September, Palermo’s mayor Leoluca Orlando presented him with the city’s highest honor in Santa Cecilia Theater. The theater is located close to Cappella Palatina, a Norman-Arabic-Byzantine “palace chapel” constructed during the twelfth century, for whose restoration Reinhold Würth dedicated a great deal of support. The honorary citizenship is an extraordinary distinction, which is conferred very sparingly. In 2007, Reinhold Würth received an honorary doctorate from the Università degli Studi di Palermo. 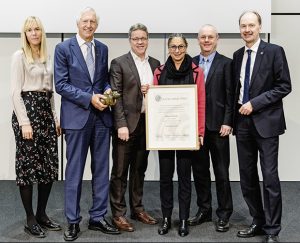 It is considered the premier non-partisan environmental initiative in the industry: With more than 500 members across Europe, the German Environmental Management Association (B.A.U.M.) is the largest network for sustainable management. The renowned B.A.U.M. Environmental Award was presented during its annual convention at the end of September in Darmstadt. In the large enterprises category, the award was granted to Bettina Würth, Chairwoman of the Advisory Board of the Würth Group. In his speech, State Secretary Mathias Samson praised the network’s approach of achieving sustainability in day-to-day business instead of just in individual showcase projects.

The Würth Prize of Jeunesses Musicales Deutschland (JMD), doted with EUR 15,000, is a coveted accolade in the German music scene. It is awarded to musicians, ensembles and projects. This year, the STEGREIF.Orchestra was delighted to receive the prize, which was awarded in CARMEN WÜRTH FORUM in Künzelsau-Gaisbach at the end of September. The jury distinguished the ensemble as: “the most remarkable, innovative initiative on German concert stages at present: a joint project by young, self-determined, dedicated, and creative musicians.” The STEGREIF.Orchestra, a collective of 24 genre-bending musicians, has been extremely successful since 2015 with a new form of classical music performance. The Würth Prize of Jeunesses Musicales Deutschland has been awarded by the Würth Foundation since 1991. 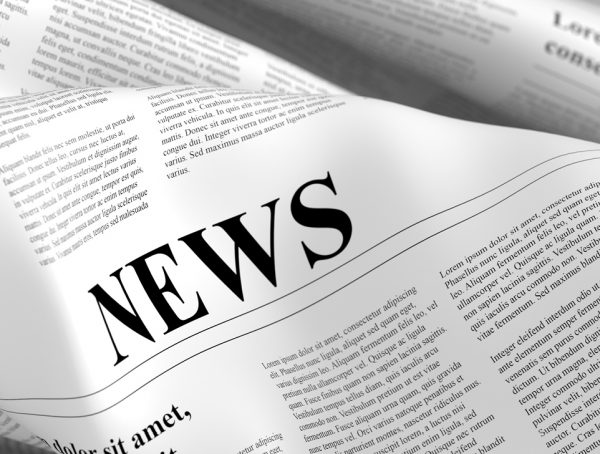 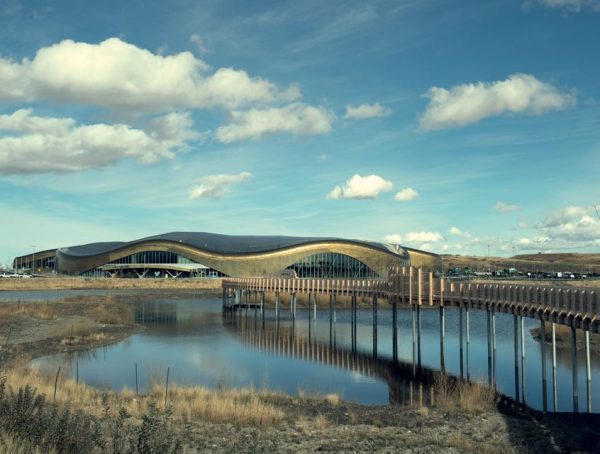