News from the world of Würth: From sponsoring a FIFA esports team to outfitting the German Ski Association. From the first Würth24 shop outside Europe to a commemoration trip to historical sites.

The new E-100 ECOLINE protective gloves are part of a pilot project for reducing plastic waste. The packaging for the gloves is plastic free, and the base fabric is made partly of recycled material. The purpose of this sustainability project is to create plastic-free packaging for as many Würth gloves as possible. This would make it possible to save up to 17 tons of plastic waste per year. Just by reducing the thickness of the boxes, plastic bags, and user manuals, Würth was able to save roughly 30 tons of packaging waste in the last two years. 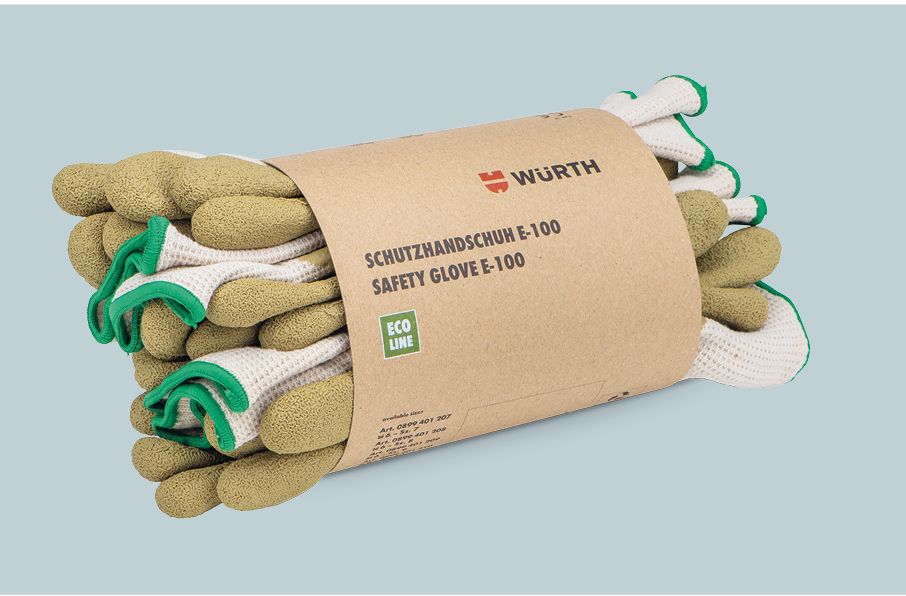 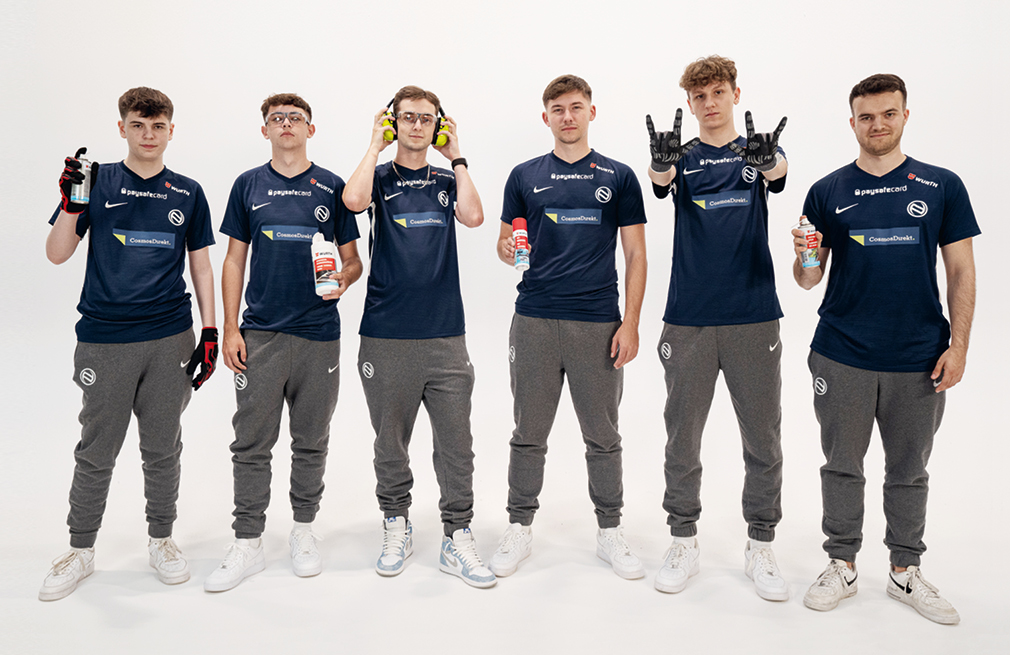 Since mid-2021, Würth has been supporting a FIFA esports team whose games are broadcast on the Xbox video game console. Würth sponsors the team NEO, one of the most successful e-soccer teams in the world. The player Dylan Neuhausen is the star of the 6-person squad with the nickname “DullenMIKE.” He is currently the most successful European on the Xbox and is part of the German national e-team. Fans will be able to follow NEO as it fights for the title in the new FIFA 22 season on the company’s digital channels.

Aside from endurance and talent, winter sports rely on having the right equipment. The athletes of the German Ski Association (DSV) received this equipment at the Adolf Würth Airport in Schwäbisch Hall in October 2021. For the seventh time, Würth organized the outfitting of the DSV team with around 25,000 pieces of equipment, from down jackets to socks. In addition, video boxes were available for photo and film productions with sponsors and suppliers. “Such an event requires sophisticated logistics and ideal conditions. We are very grateful to our premium partner Würth for making this possible for us again in 2021,” said Walter Vogel, Managing Director DSV Marketing. Another event was organized for the athletes in the evening at Carmen Würth Forum in Künzelsau, where the most successful DSV members were awarded for their performance last winter season. 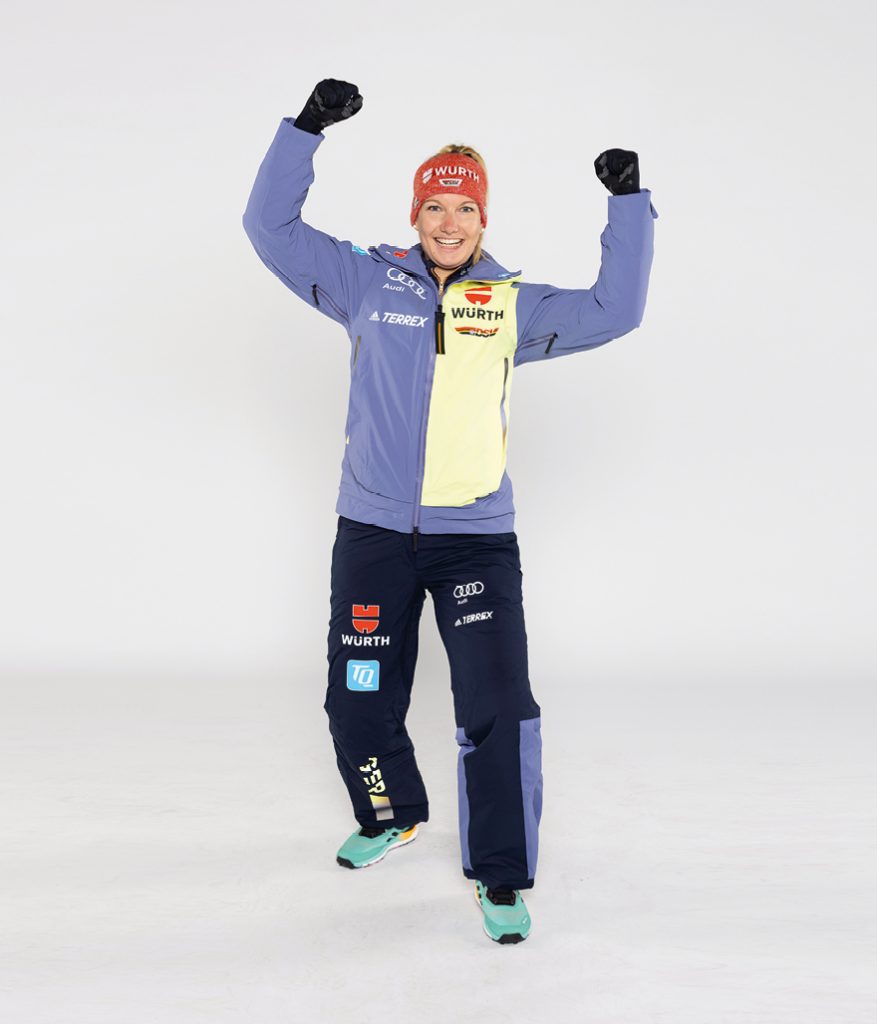 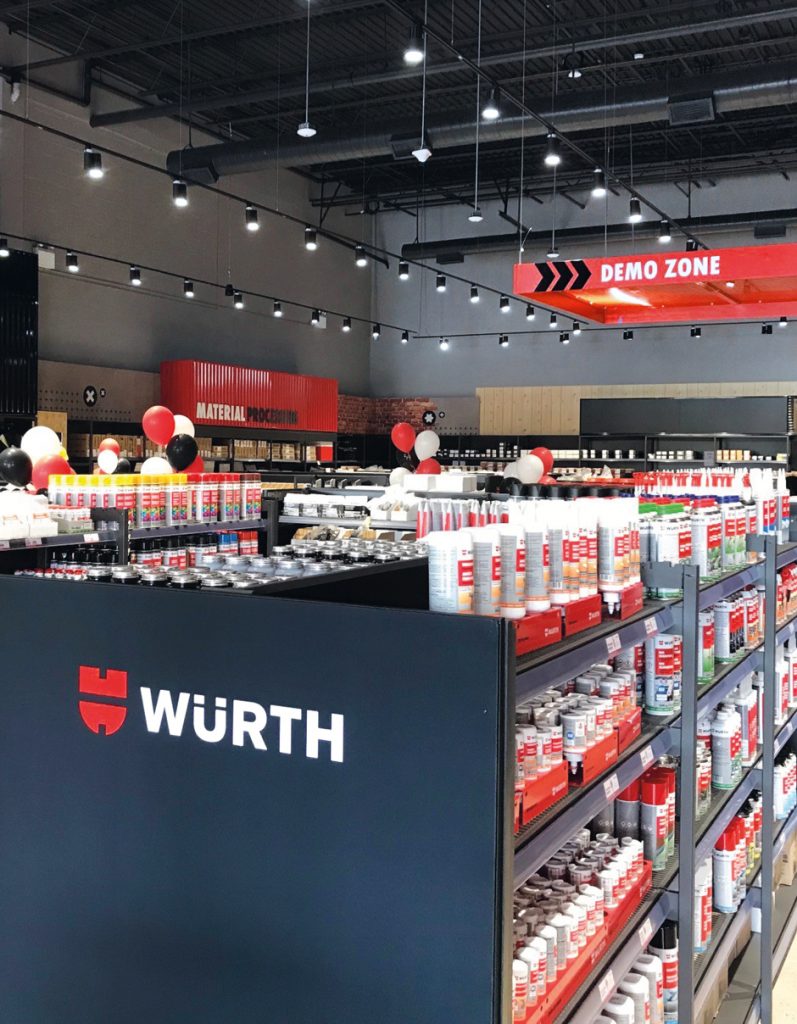 Würth24 outside of Europe

What happens if customers would like to purchase items outside of regular opening hours but ordering online takes too long? Würth serves as an example: In more and more branch offices, customers can even enter the store at night, select their products, scan them, and take them home straight away. In 2018, the first Würth24 shop was opened in the Bavarian city of Vöhringen. In mid-September 2021, the first Würth24 shop outside of Europe celebrated its grand opening: The branch office in Vaughan, in the Canadian province of Ontario, is open around the clock every day of the week, intended as a hybrid branch just like the German models. There are sales personnel on site during regular business hours, while registered professionals can replenish their supplies via a QR code and a smartphone app after the store closes. In Germany, there are already more than 20 Würth stores in which customers can shop from Monday to Saturday, even after closing time. This number is set to increase to a total of 50 Würth24 shops by the end of 2022.

The Second World War left a terrible mark on Europe. That is why the German Ministry of Foreign Affairs and the German War Graves Commission organize commemorative trips on which young people can visit historical sites to learn from history. The Würth Group has been supporting this project for the last two years. Last year, 16 employees from 7 of Würth’s foreign subsidiaries participated in one of the trips. They traveled with PEACE LINE from Berlin to Warsaw and Gdansk via Prague. At the individual stations along their route, they spoke to notable locals, joined guided tours, and visited memorials. As the journey came to an end in November, they met the rest of the project participants, who had traveled along different routes. At the Würth Group Representative Office in Schwanenwerder, Berlin, a total of 50 travelers shared their impressions with one another. They are now responsible for sharing their knowledge and experiences with others in their day-to-day lives as ambassadors for peace. 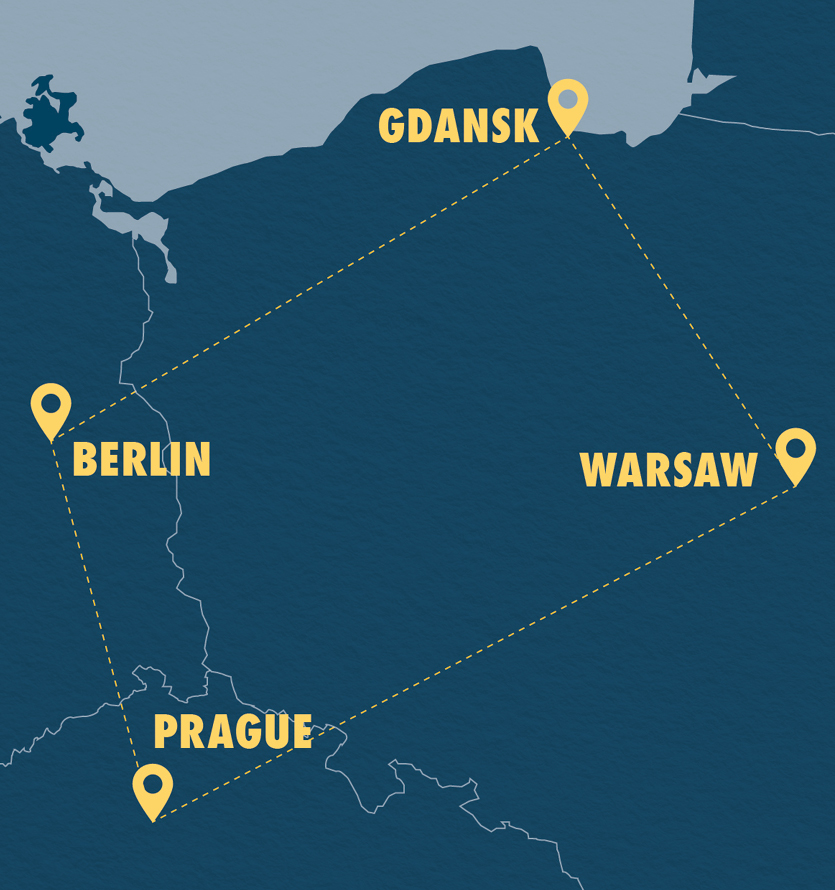 From the Kaleidoskop magazine Business

Our path to success 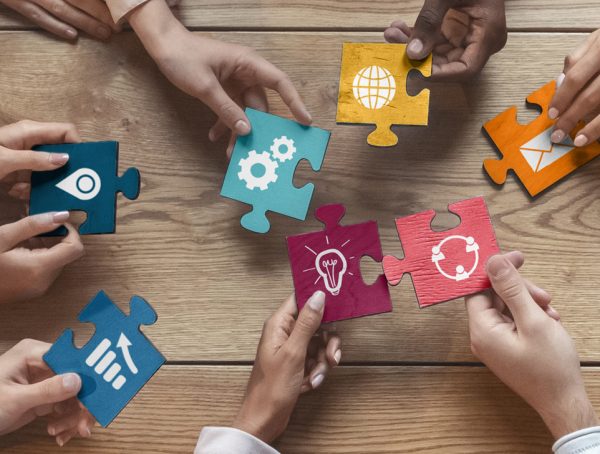