You don’t necessarily have to go to a museum to see Robert Longo’s art. The all-round, New York City based artist feels at home with almost every medium, be it offline or online, in the form of
music or pictures. The tiger was created with charcoal on mounted paper and is part of the Würth Collection. What is Frida’s (7), our art expert’s opinion of the hairy creature?

Longo first studied art with a focus on sculpture in Florence and New York. He has not been an artist in the making for some time now though. He works as a director, produces music videos, plays the guitar, and plays in performance theater. Longo, married to German actress Barbara Sukowa, was celebrated as an international success early on in his career: in 1982 and 1987, he was showcased at documenta in Kassel, one of the most important exhibitions for contemporary art. In 1997, he participated in La Biennale in Venice. In 2005, he was presented with the Kaiserring award for art by the city of Goslar.

Photographs without a camera: Longo’s charcoal drawings, which are often based on photographs, are considered some of his most sensational works. Sometimes, these drawings are derived from other artists, such as the series “Freud drawings” for which Longo used documentary photography created by Edmund Engelman as a template. Other times, Longo takes the photographs himself. His charcoal drawings are pictures over pictures, photographs translated into hand drawings, which in turn have the effect of hyperrealistic photographs. Even terrifying motifs such as mushroom clouds or the imposing tiger head appear aesthetic: strangely enraptured, spooky at times, but always beautiful. 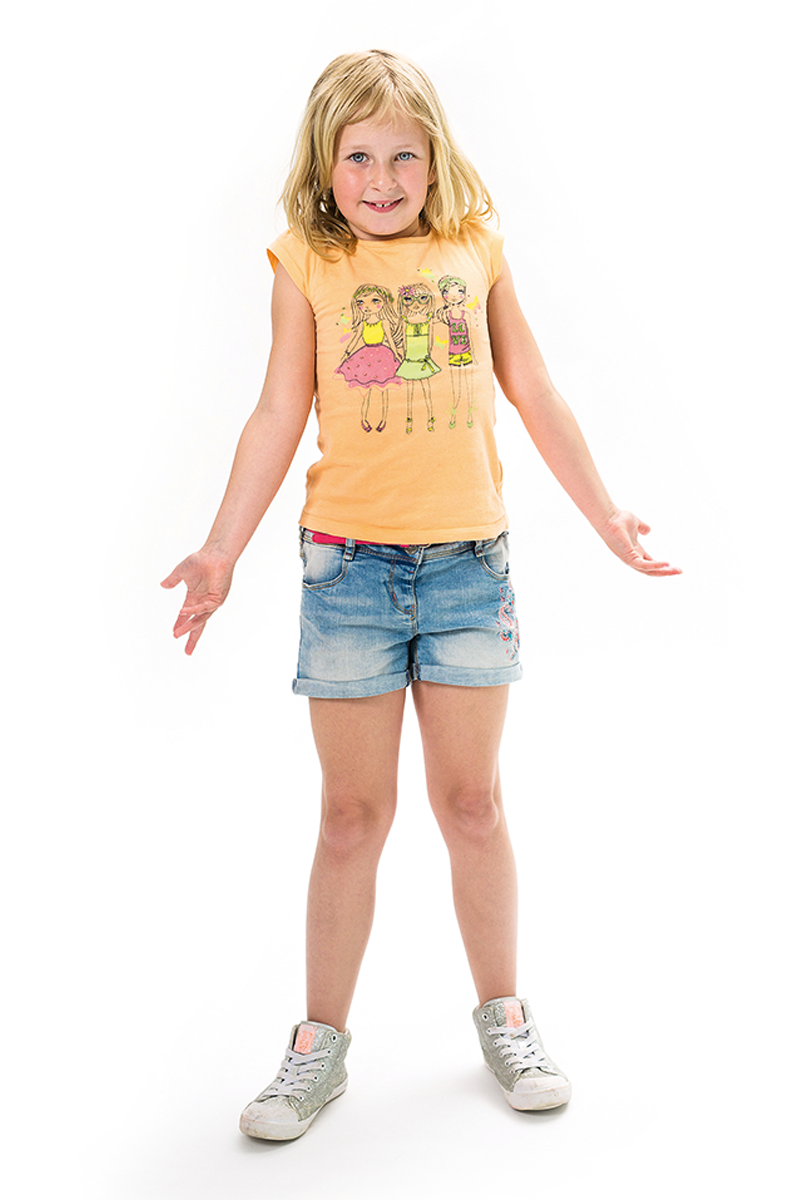 FRIDA, EYE TO EYE WITH THE TIGER

I like this picture especially because I really like cats. Cats are my favorite animals. I even have a cat of my own at home. But my cat is black and it has a white spot on its fur. The animal in the picture is a really big cat, a tiger. I see whiskers that are white. The tiger has long, pointy teeth and really big eyes.

It is looking straight ahead, directly into the room here – or at whoever is looking at him. He has pretty ears, too. And a snub nose. The tiger is probably good at hunting. I am not scared though because I think cats are great. I forgot the name of the artist again. But I already saw the picture once in the train station. You remember that right away. 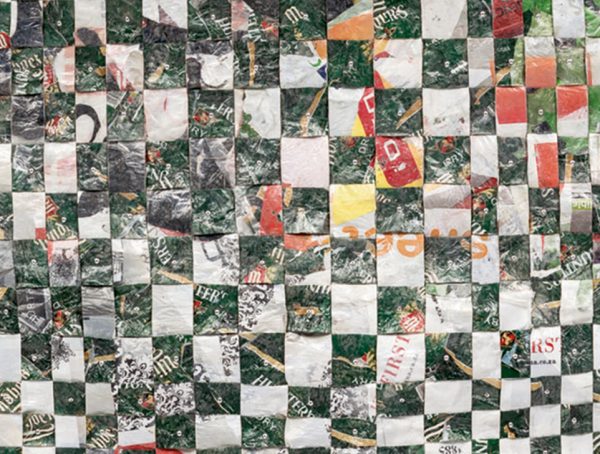 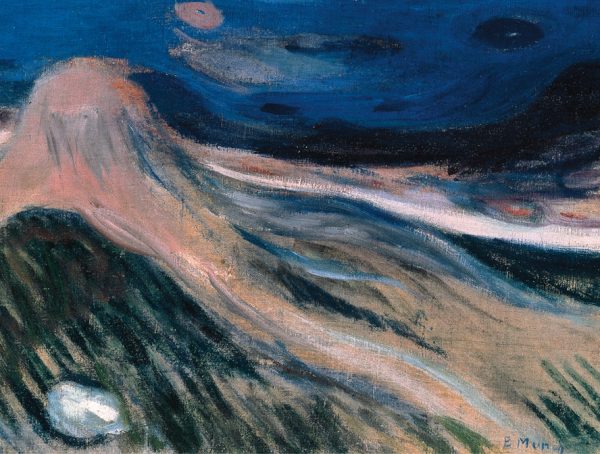 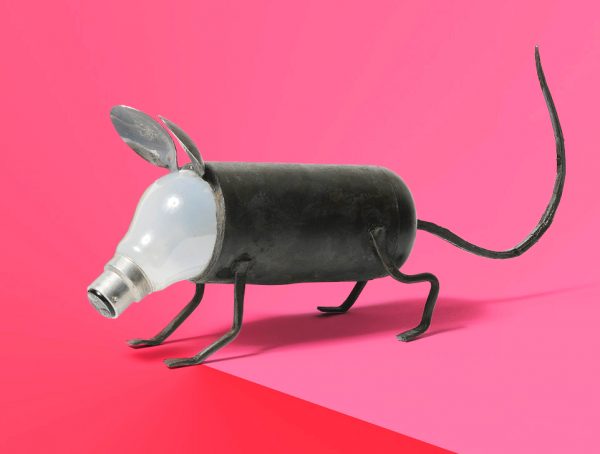