In political terms, the first weeks of 2018 gave rise to questions. For quite some time, Reinhold Würth, Chairman of the Supervisory Board of the Würth Group’s Family Trusts, wondered: Why so irresolute? As an outspoken advocate of the European Union, the further development of Europe and the European Union lies close to his heart, not least because it affects many areas including the economy. The promising Group forecasts, however, speak for themselves. As of: February 2018

Dear readers, first of all, I would like to extend a heartfelt thanks to all of our customers, as well as to our employees, for the excellent cooperation in the year 2017. My corporate group was able to set new records both for its sales, with EUR 12.7 billion, and for its operating result, with EUR 760 to 770 million. Our roughly 74,000 employees truly performed great work in 2017. Our customers must have been satisfied with our offer, our product quality and our service as well. Otherwise, we would not have grown by 7.5 percent. Thank you very much!

We are now in the middle of the year 2018 already, with relatively mixed feelings: On the one hand, experts are predicting an even better economic situation for 2018 than was the case in 2017. On the other hand, from a political standpoint, we in Germany are faced with an unbalanced, ambivalent situation as of 08 February 2018, the likes of which I have not experienced in my 80 years.

The fact that it has not been possible to form a government even five months after the federal elections is truly a mockery of the German citizens. If you observe the negotiations to form the Jamaica Coalition, or now even the Great Coalition, it is hard to shake the feeling that the top politicians are more interested in their own offices and preferences than in a functioning and efficient federal government that does not just advocate the dreary mantra “keep it up” but rather that is willing to serve the country and its citizens, even if this requires new personnel, as in France for instance. In mid-February, we as citizens are all anxious to see whether a government can be formed or whether new elections will be held.

As a staunch European myself, it is of great importance for me that the European Union continue to develop as a geopolitical power. We have four centers of power in the world: USA, China, Russia and the EU. If the EU were to be dissolved, what would countries such as Belgium or Estonia, or even Germany for that matter, do in the geopolitical arena? Sooner rather than later, these small countries would be forced to ally themselves with the other three superpowers or, in an extreme scenario, risk being swallowed by them. For this reason alone, I refuse to believe that anyone would want to dissolve the EU. On the domestic front: The great battle cry of the EU-skeptics in Germany argues that we would become the paymaster of the EU. Is that really so terrible, as long as we remain within reason? After all, we redistribute our income among the districts across the federal states and throughout the Federal Republic, with the strong states, cities and municipalities making equalization payments to the weak states and municipalities. If my information is correct, the state of Baden-Württemberg alone pays three billion euro to the federal capital Berlin as part of these equalization payments – so who cares?

Why shouldn’t we enter into this grand barter deal, as described below? We would agree to assume the role of “European Ministry of Finance”, knowing that we would be supporting Greece and other countries with German taxpayers’ money. However, if the trade-off for such an endeavor is being able to live in a European Union characterized by peace and freedom, without wars or conflicts, then that would be German money very well spent indeed.

Furthermore, Germany profits tremendously from the euro. All eurozone countries profit from the international valuation of the euro in the context of the European Central Bank. Due to the relative weakness of Greece, Italy and Spain, the euro exchange rate remained low compared to the dollar and yen, which greatly benefited the German export industry. An alternative would be to reinstate the German mark. By how much do you think the DM exchange rate would have shot through the ceiling? The advantages enjoyed by the German export industry would have melted away in an instant. Thus, there are evident advantages and disadvantages, which balance each other out. We should lend Emmanuel Macron our full support in creating a European-wide ministry of finance (which might initially only administrate segments of the countries’ financial budgets).

Esteemed readers, this brings me to the end of my jaunt through politics. Let us focus on our work, seeing as the financial situation in 2018 really is showing its best side. First of all, we were able to generate a sales volume of more than one billion euro in January 2018, with an 11.0 percent increase in sales (adjusted: 9.8 percent) – good prospects for a burgeoning 2018. The current labor shortage is a limiting factor for many companies’ growth.

Without a doubt, companies that can provide for new employees by drawing from their trainees are at an advantage. However, we need skilled workers today, which is why one of the first tasks of a new federal government will surely be passing an immigration law that allows foreign skilled workers to immigrate relatively easily if there are no German applicants available for a certain position. The problem behind all of these issues remains the sluggish and stodgy bureaucracy.

Esteemed readers, I would like to wish you all the very best and lots of success for 2018 from the bottom of my heart. I would especially like to thank all of our customers for our working relationship, which, in some cases, has lasted for over three generations. You can be assured that we will do our very best in 2018, too, to meet your demands and needs quickly, reliably and properly. 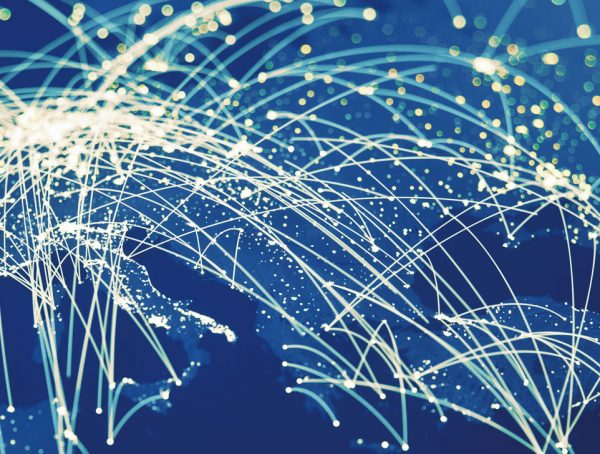 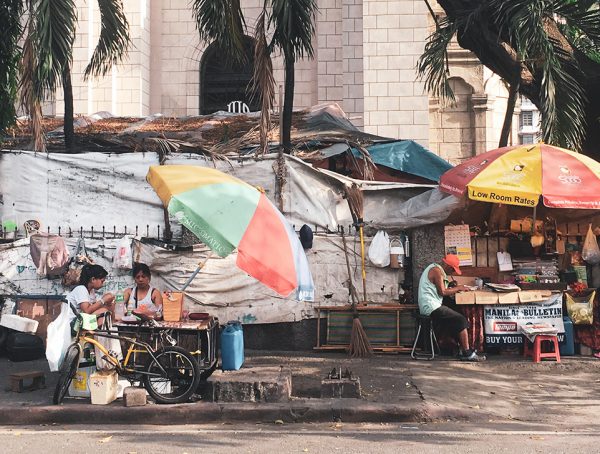