The southernmost of the three European Baltic States is a modern country in the process of transformation. The landscape is primal and wild, the city Vilnius renowned for its baroque architecture. Hot-air balloons, storks, basketball: Find out here what Lithuania is known for…

“Laba Diena!” is a traditional greeting in Lithuania. Located next to the Baltic Sea, this country offers breathtaking landscapes dotted with forests, swamps and lakes. Lithuania earned the nickname “Northern Italy of the Baltic” due to the many baroque-style buildings in its capital city Vilnius and because its almost 2.8 million inhabitants are known for being temperamental. Until 1990, Lithuania belonged to the Soviet Union. Since 2004, it has been part of the EU. A modern country in the process of transformation. More information, such as why you should not whistle inside buildings in Lithuania, can be found in our country profile section. 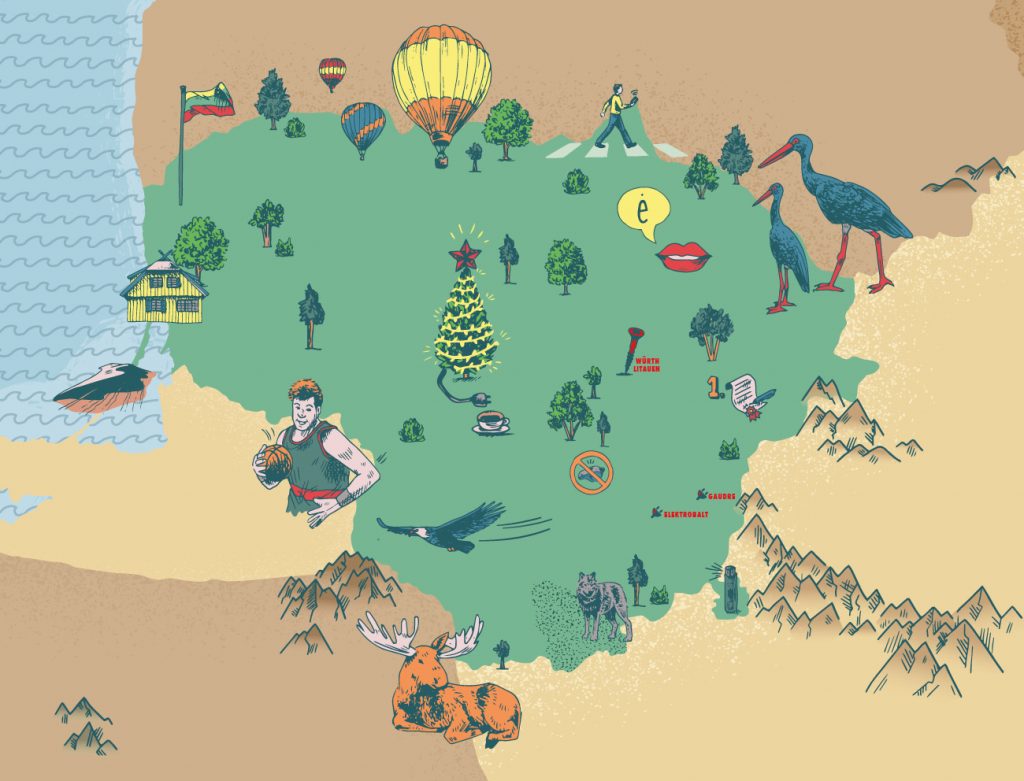 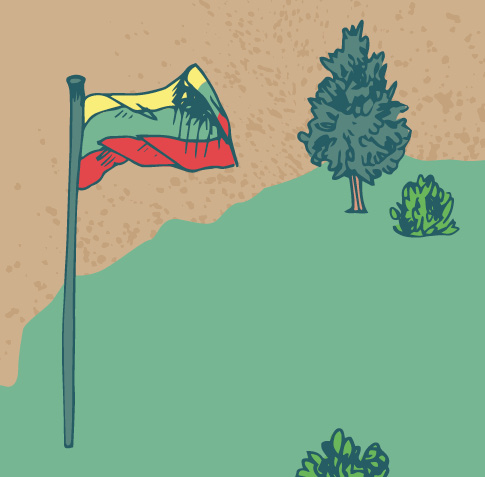 THE COLORS OF SUN, FERTILITY AND BLOOD

The Lithuanian flag is yellow, green and red. The colors represent the sun, the fertility of the country and the blood that was spilled to gain independence. 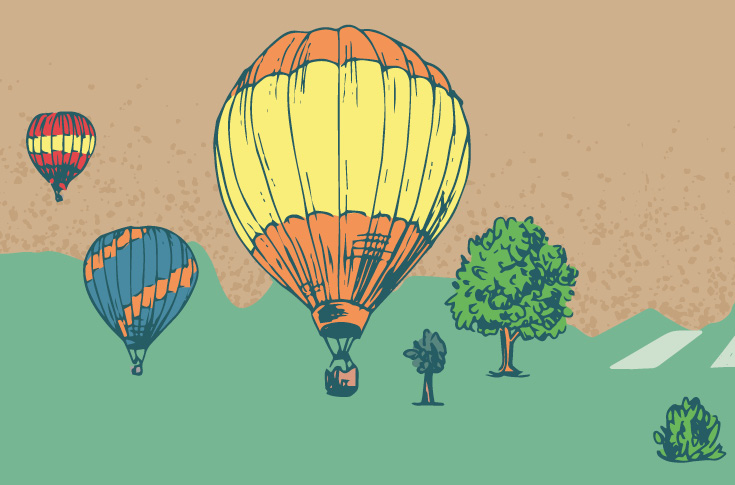 A LOVE FOR AVIATION

Reportedly, Lithuania is the country with the most hot-air balloons per inhabitant. The love for aviation can also been seen in the country’s cuisine: “Cepelinai” are considered the national dish: stuffed potato dumplings in the shape of a blimp. 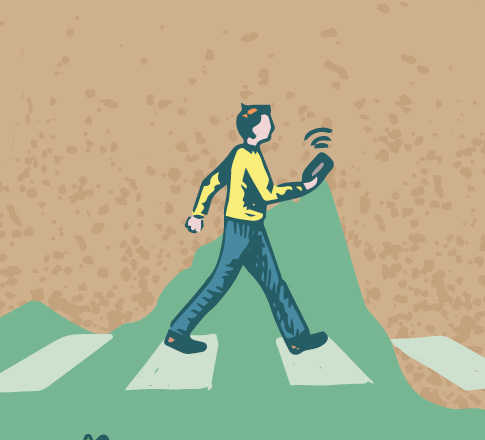 HANDS OF YOUR PHONE

Whoever uses their phone while crossing the street in Lithuania is subject to a fine of up to twelve euro. 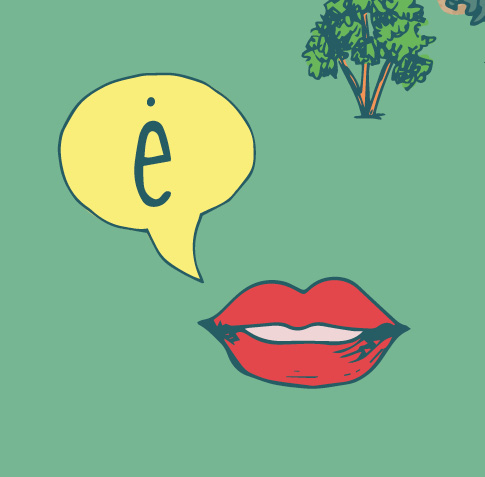 A SEPARATE LETTER FOR FEMININITY

Lithuanian is one of the oldest languages in the world and uses ancient Indian Sanskrit. The Lithuanian letter “ė” does not exist in any other language: it is an expression of femininity. 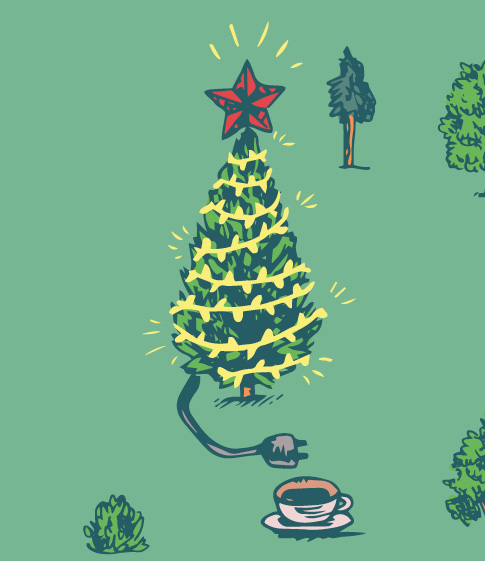 Kaunas calls itself the Christmas capital of the Baltic and has a remarkably creative city marketing strategy. For example, the electricity for the Christmas lights was generated once using energy from coffee grounds donated by cafes and bars. 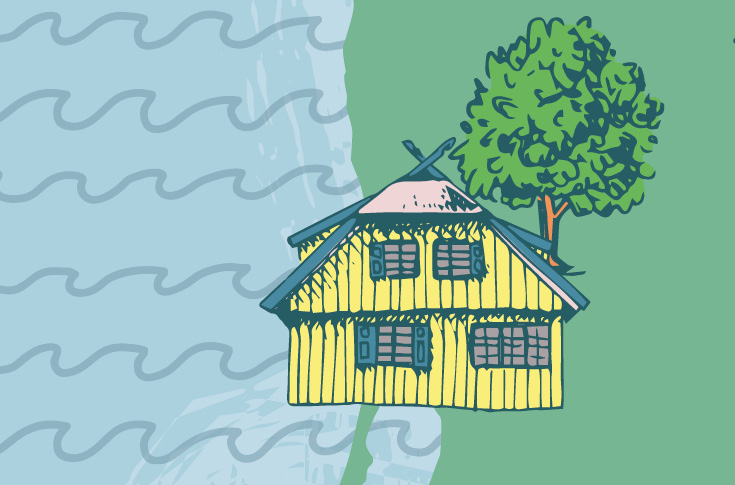 The Curonian Spit is a peninsula that is also referred to as the “Lithuanian Sahara” due to its 60-meter-high dunes. In Nida, it is possible to visit the former vacation home of German author Thomas Mann. 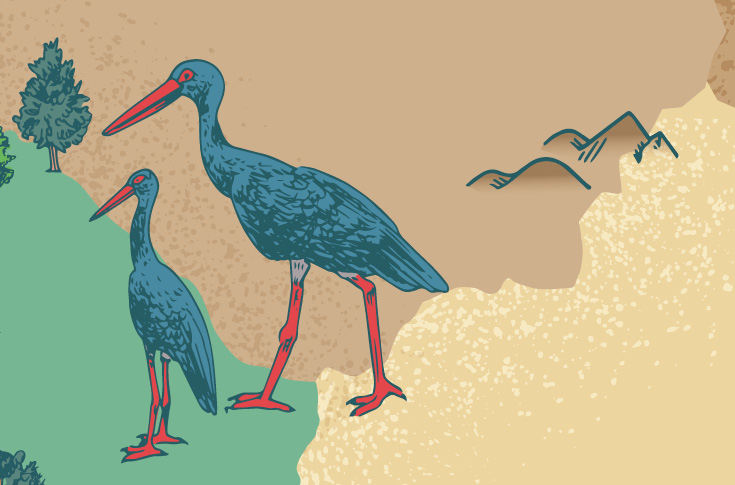 Lithuania is known for its many storks and has one of the highest populations of the bird in Europe. Even the rare black stork nests in the Baltic country. 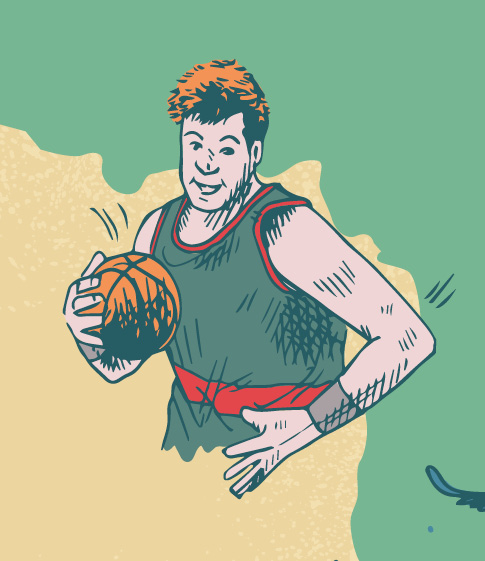 The national sport is basketball. Lithuania has achieved great international success in this sport. Arvydas Sabonis was one of the most famous Lithuanian players, having made it onto the NBA’s Hall of Fame. 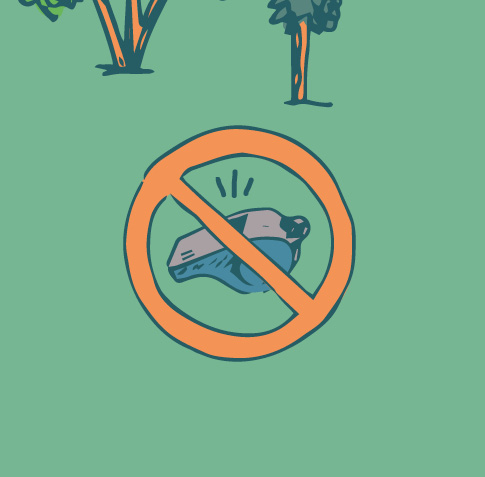 Whistling prohibited: Many people in Lithuania believe that whistling inside a building brings bad luck. 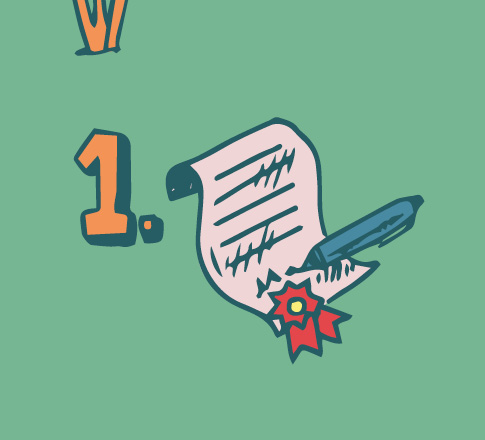 On 11 March 1990, Lithuania was the first Soviet Republic to declared its independence from the USSR. 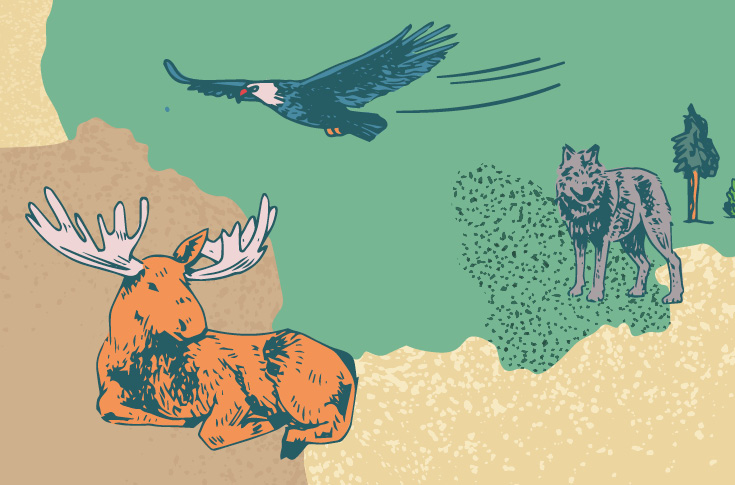 LAND OF THE ELK

Dzūkija National Park is Lithuania’s largest nature reserve. The area is full of rivers and moors and is home to eagles, wolves and elk. 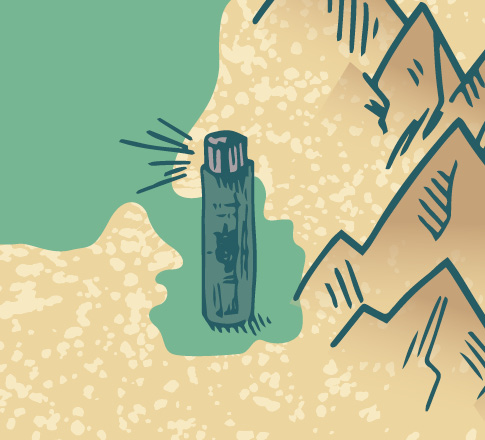 THE SCENT OF LITHUANIA

Perfume: Lithuania is the only country in the world with an official national perfume. “Lietuvos kvapas” (the scent of Lithuania) is a mix of musk, sandalwood and cedar and is intended to smell like fire and moss. 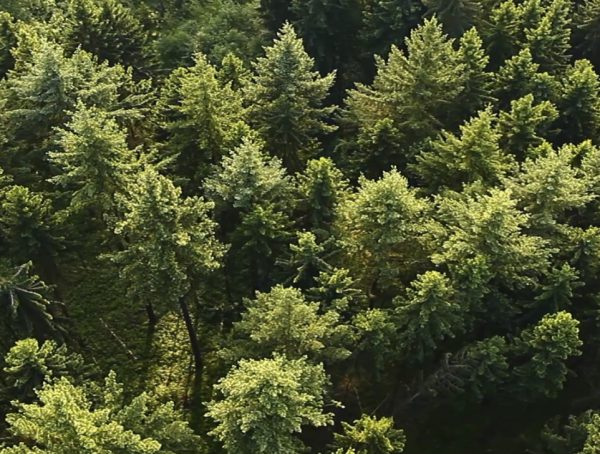 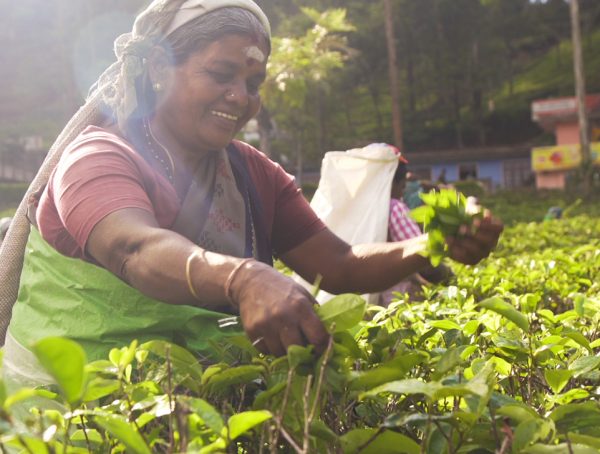