Joe Bausch, 67 years old, legal name Hermann Joseph Bausch-Hölterhoff, is known for his role as forensic doctor Dr. Josef Roth on the police drama Tatort: Cologne. However, Bausch is not just an actor, author (Knast, Gangsterblues, Wieder frei), and audiobook narrator. He also worked as a doctor for more than 30 years taking care of tough guys at a high-security prison in North Rhine–Westphalia. In March 2021, Joe Bausch will visit Carmen Würth Forum. He finished the following sentences for us…


On Tatort, it is clear at once that I am a “real” doctor, because

I use the appropriate medical instruments properly while shooting.

For me, the most appealing of my professional roles is

always the one that I am currently playing. The role on the stage and in front of the camera is certainly the most appealing, even if it is not always the most exciting.

In times of crisis like the present, it is important to

put an end to this culture of outrage, indignation, and disgust. Instead, we need to focus more on the common good and see beyond our personal well-being.

As an author, I reveal to my readers a glimpse into the abyss of human nature. My intention is to show them

that good and evil have a human face and bear a close resemblance to one another.

is the revival of the play Oui by G. Arout, which I last played in 1993 and which unfortunately has not lost any of its contemporary relevance. 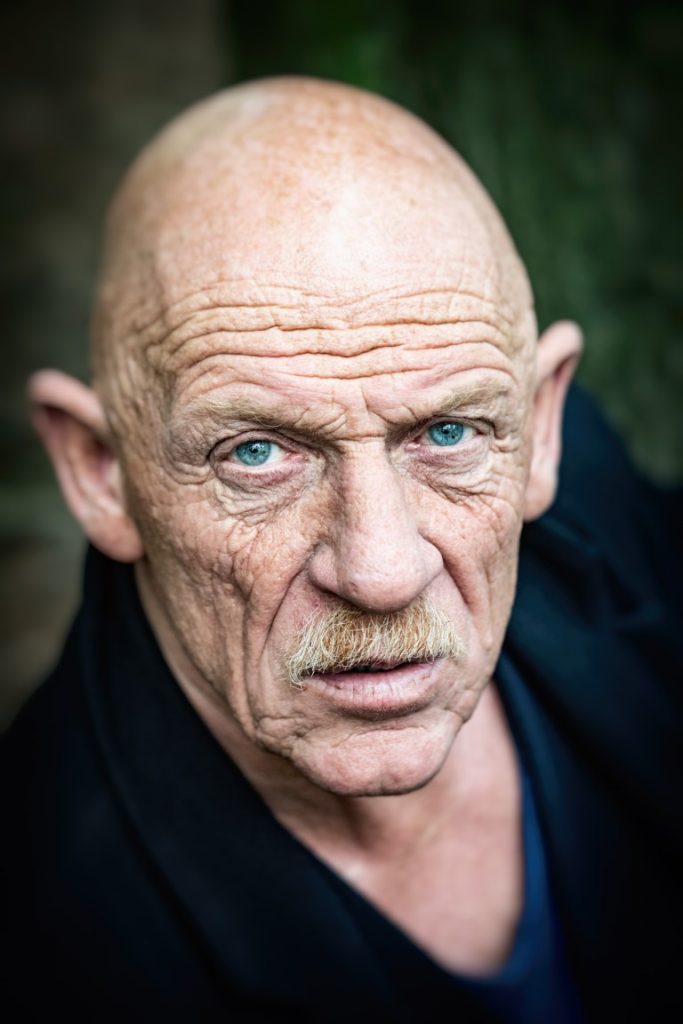 Doctor, actor, and audiobook narrator Hermann Joseph Bausch-Hölterhoff, alias Joe Bausch, was born on 19 April 1953 in Ellar, Hesse. He studied Theater, Politics, German, and Law in Cologne and Marburg. He went on to study Medicine in Bochum. Bausch served as Chief Medical Officer at Werl Prison. He has appeared several times on TV, including on the police drama Tatort: Cologne.

From the Kaleidoskop magazine Talking with 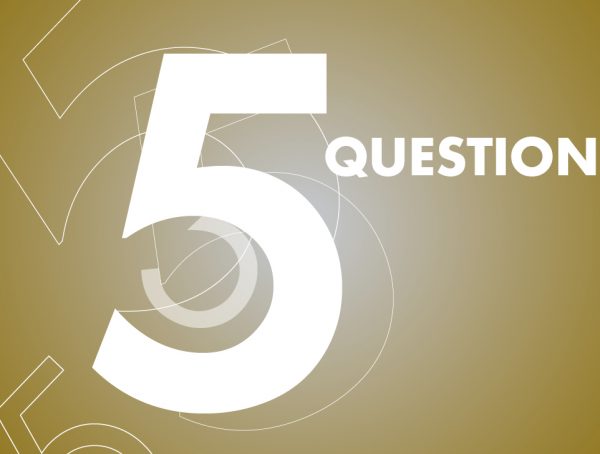 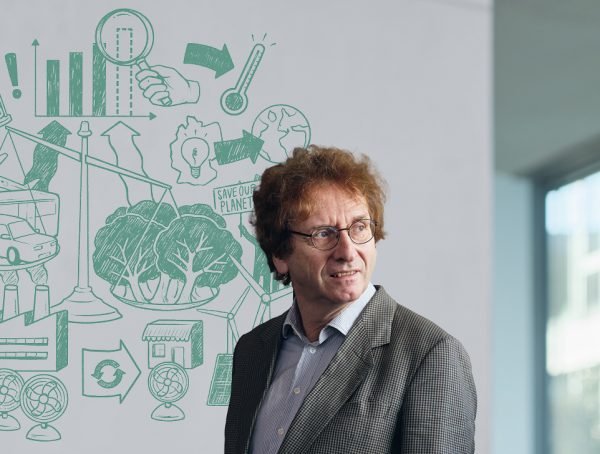 “We have to learn to be beneficial to the planet.” 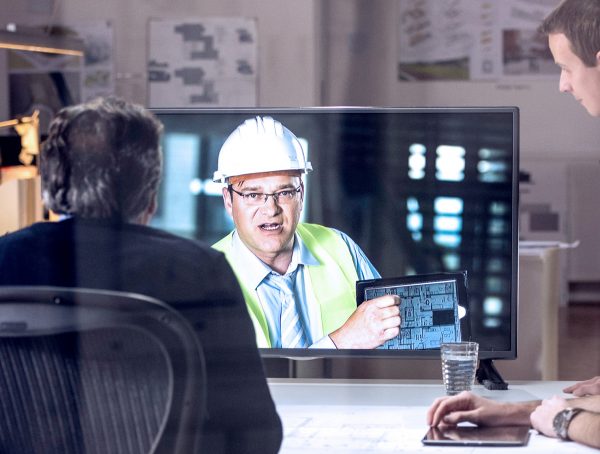