Have a nice flight!

Whoever strives to shine as a ski jumper needs two things: strength and quintessential technique. During their training in Oberstdorf, however, the athletes of the German Ski Association (DSV) do not just vault off of the ski jump, they also spare us a few moments fit for Hollywood. Incidentally, the DSV women enjoyed a true Hollywood happy ending at the 2018 Olympics …

It is a vision of grace when the ski jumpers glide down the hill, hurdle themselves off of the take-off table, conquering the skies and then touching down on the ground again with apparent ease. However, what appears simple and elegant, is in fact a highly complicated process. To a layperson, one jump looks just like the next, but professionals know that subtle differences in jumping technique can dictate the deciding centimeters. There is only one solution: hard training.

“DIRTY DANCING” IN FRONT OF THE CHANGING ROOM

We meet the jumpers of the German Ski Association (DSV) at the beginning of their training day in Oberstdorf. It is just before nine. The weather gets in the way on this January day. The conditions are lousy: the strong wind together with the heavy snowfall could quickly throw the jumpers off course and reduce visibility. The risk of an accident is too high: “We have to make sure that we still make something of today. We can’t train on the jumping hill just yet,” says Andreas Bauer, coach of the German national team, to the athletes. They do not get discouraged and instead use the time to prepare themselves: they tighten the screws on their boots, stretch and wax their skis.

Now it’s time to head outside – but not to the jumping hill just yet, rather to the area in front of the changing rooms. As an alternative, practice drills are on the agenda. The ski jumpers are reminiscent of the exercises from the classic film “Dirty Dancing”: they jump from a squat position into the outstretched arms of coach Peter Leiner, holding an elegant flying pose in the air. Body tension is one of the challenges, the other being perseverance. The weather still does not permit any real jumps.

NOT “TOO CLOSE TO THE EDGE”

Finally! The wind and snow let up in the early afternoon. Now the jump training can begin. With just three attempts per athlete, every detail counts: In order to improve performance, the attempts are recorded on video from various angles. Be it the approach, takeoff, flight phase or landing: the video analysis is intended to help explore the reasons behind changes in performance, resolve errors and optimize movements.

NOT JUST A NICHE SPORT ANYMORE

With Svenja Würth, Carina Vogt and Katharina Althaus, the DSV has the world’s best on its team. “We can use their technique as an example,” says Andreas Bauer. With Vogt’s victory at the 2014 Olympics in Sochi, Althaus’ silver medal this year in Pyeongchang, and the fantastic performance by the team in the World Cup, the ski jumpers are attracting more and more attention.

National coach Andreas Bauer does not take his eyes off the team, providing his athletes with advice after each jump via radio. Ulrike Gräßler, for example, came too close to the edge, meaning that she took off too late: “In the elevator on the way to my next jump, I go through the movements again in my head. While doing so, I think about the exercises coach gave me to practice. Next time, I want to take off at the right time,” says the 30 year old.

Then, either things work out or they don’t.” At the start of 2018, during the Olympics in Pyeongchang, things went well for the DSV: Katharina Althaus caused a sensation, jumping her way to second place with nerves of steel. Her teammate Carine Vogt won fifth, Ramona Straub eighth and Juliane Seyfarth tenth place. A result that made national coach Andreas Bauer “mega proud”. Four DSV women among the top ten bears testament to the greatness of his squad.

“SKIERS ARE MADE IN THE SUMMER”

The example of Gianina Ernst clearly illustrates: the preparation for the season consists of two phases – jump training on the hill and personalized strength training. In the winter, the DSV women head out to the jump hill twice a week, depending on the weather. However, the groundwork has to be laid beforehand. National trainer Andreas Bauer is convinced that: “Skiers are made in the summer.” Training camps, strength training, technique drills, regenerative jogging, and much more is scheduled during this time. Andreas Bauer: “From the beginning of December onwards, we travel together from one competition location to the next, where it is impossible to squeeze in anything else.

A company like Würth can identify with the attitude of the DSV athletes, with their constant drive to achieve perfection, which is why it has sponsored the DSV for about 16 years now. Dieter Münch, Head of Marketing/Advertising at Würth: “Demanding and promoting performance not only applies in high-performance sports but also represents a fundamental element of Würth’s corporate culture.”

After a long and arduous day on the jumping hill, the DSV ladies are done with their training – almost. They review their jumps once more with their coach. In addition, they discuss another important component that rounds off the full sporting package: the material. “It is a science in and of itself,” explains DSV athlete Ramona Straub. It is not just about having the fastest skis: “You have to find the right balance for your own particular jumping style. It is a tedious quest.”

It is late as the DSV women finally strike out for home. As we have seen, a ski jumper requires more than “just” strength and impeccable technique – this sport also calls for a great deal of patience and discipline.

BACKSTAGE DURING A NORMAL DAY OF TRAINING :


THIS IS HOW SKI JUMPERS ARE MADE: 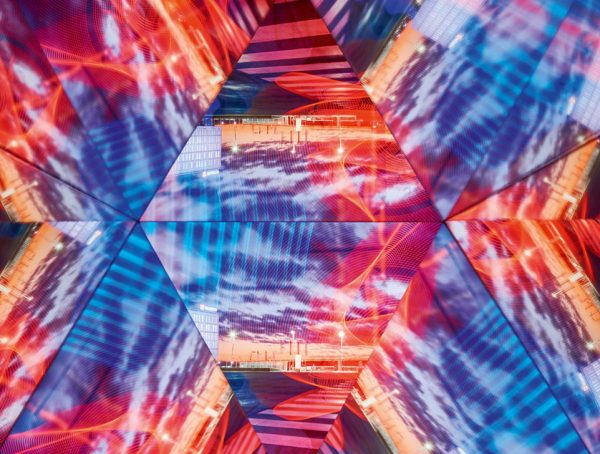 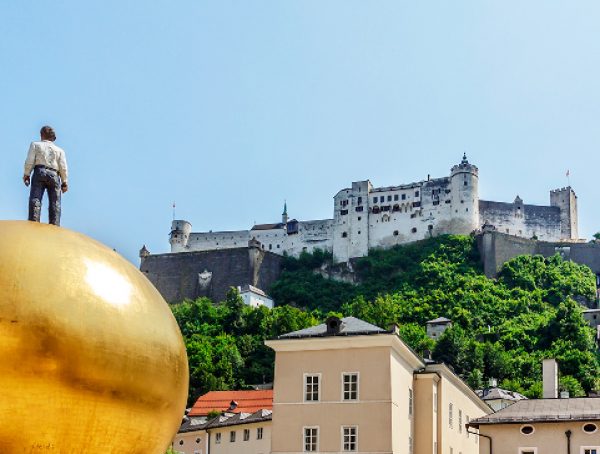 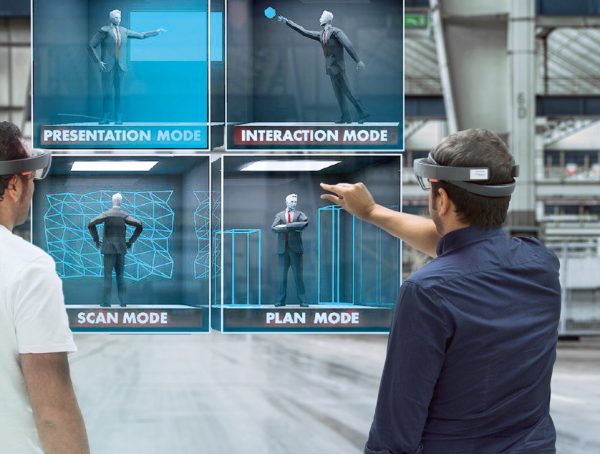